It's said that Alexander slept with Homer's 'Iliad' under his pillow.
He considered the great heroes in these masterful epics to be peers, brothers, kin.. and believed himself to be of their lineage.

He seemed to view their courage, competence, their feats of greatness, as a friendly challenge - and took up this challenge, with every ounce of his being.

The great men of past eras who strove for glory and honor are often misunderstood, in our age, as being predominantly fueled by selfish motives. A broader picture view might suggest the polar opposite - such men rarely 'enjoyed' the decadent and hedonistic luxury and ease of life experienced by their opposite type, but instead chose lives of sporting hardship, struggle, and the active overcoming of obstacles.. in exchange for leaving a lasting imprint on the fabric of reality, serving to energize and inspire and provide a living example to all who might come after.

Without the living memory of heroes and great men as examples in all spheres - from the martial to the spiritual to the philosophical, and all in between - we risk normalizing and falling into mediocrity, laziness, and cowardice.. becoming a tired, dreary, unexceptional people, living for superficial pleasures, and thus doomed to be ruled by shopkeeps and merchants, and the self-serving administrators and politicians they inevitably come to so control. We risk manifesting a horizon free from lofty mountains, their peaks in rarefied air reaching up to the heavens, and instead experiencing a landscape of nothing but undifferentiated flatness. Dull, uninteresting, devoid of motivating or inspirational power.. and in a very real sense, dead.

Addendum - Alexander's speech, at the 'mutiny' at Opis:
https://www.youtube.com/watch?v=RlKJDwViNKs
(I considered recreating this speech myself - but it's admirably done, here, and with so much else I was eager to cover, I didn't want to 'reinvent the wheel') 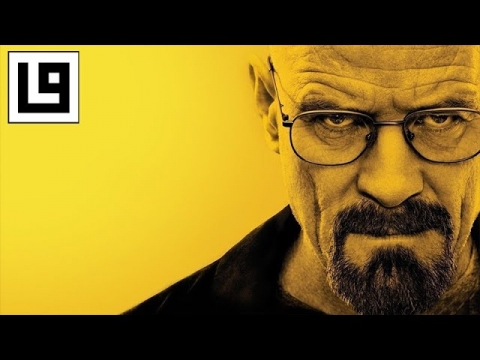 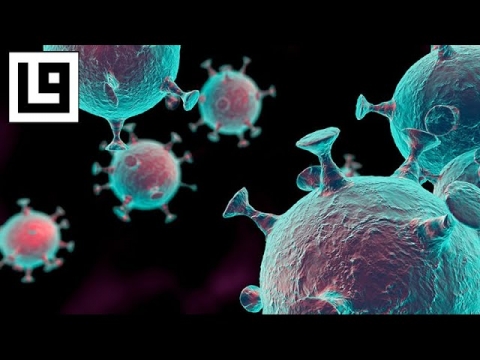 A short update on my take on what is going on here in this part of Russia (Tatarstan) as of 27th April... 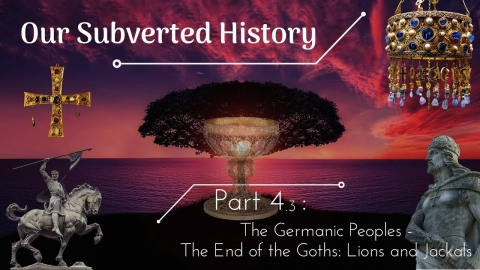 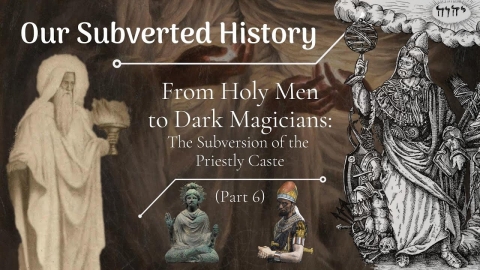 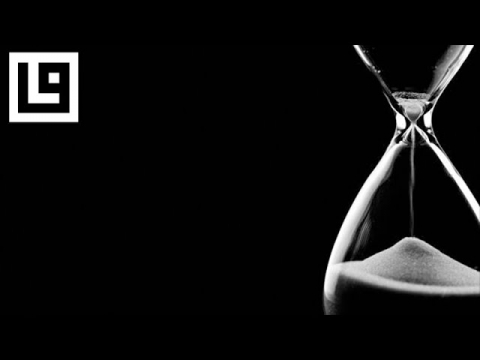 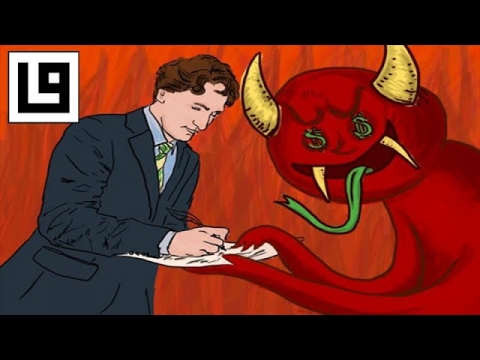 The system is requiring compliance as the price of membership. But its demands will never stop. Once you have complied... 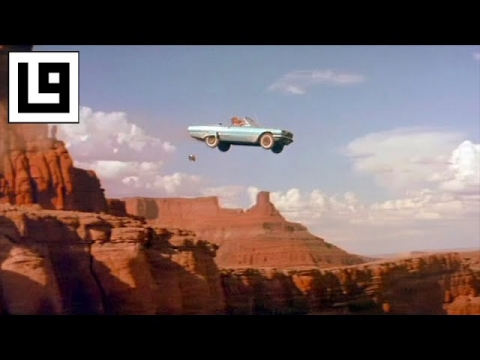 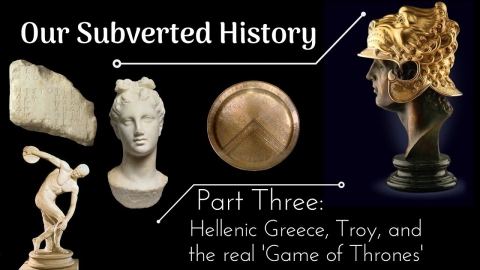 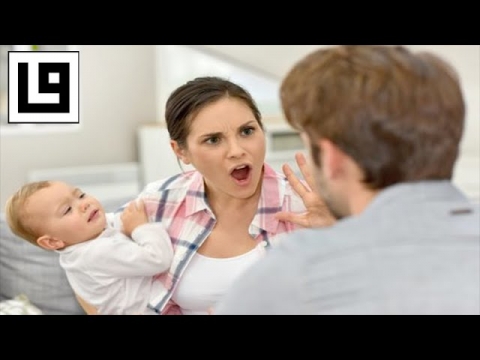 We have crossed the state line to a "new normal" of so-called governance. This new system is forcing people to decide... 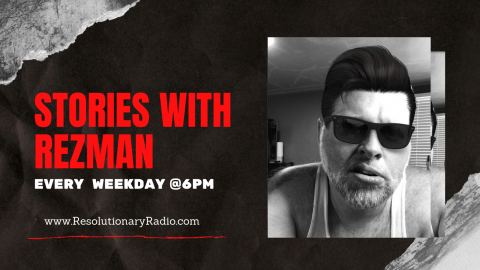 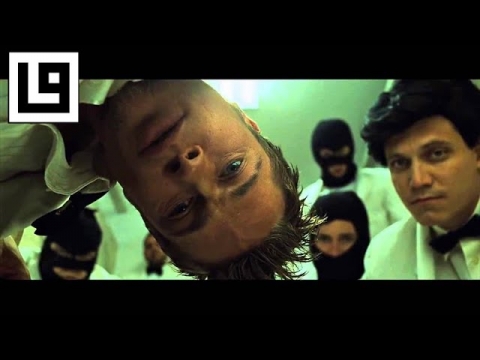 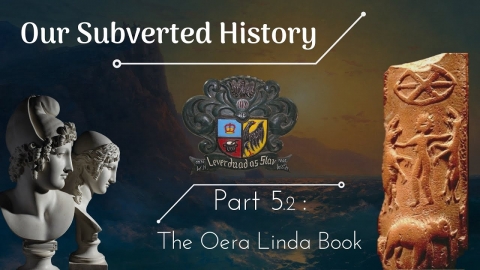 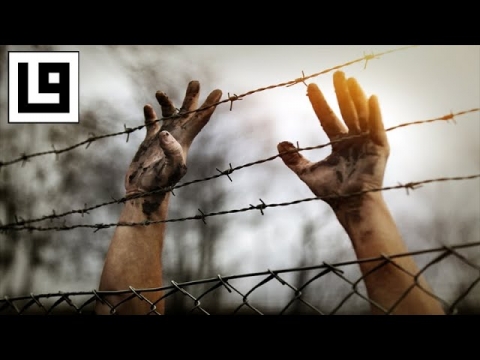